R4D’s unique open government costing framework and tool allow advocates to build evidence on the cost and the value of open government reforms to improve the effectiveness of these reforms and to promote their uptake globally.

Open Government is the idea that citizens have the right to access information and actively participate in government decisions, helping to ensure fair and efficient allocation of resources. Over the past decade, the open government movement has vastly increased the amount of data available to citizens, but there has been little evidence to uncover the cost-benefit of these reforms. R4D has taken the critical first step toward evaluating the cost of open government reforms in different contexts around the world.

Valuation of open government programs can help provide insight and rationalization on what resources can and should be used for future reforms, particularly in low- and middle-income countries. In building support of these reforms, R4D saw opportunity to create an Open Government Costing Framework that would provide advocates with a method to add evidence and boost credibility for open government initiatives in various contexts across the world. This costing framework further allows funders to gain initial insight into return on investment, thereby promoting the benefits of these reforms. 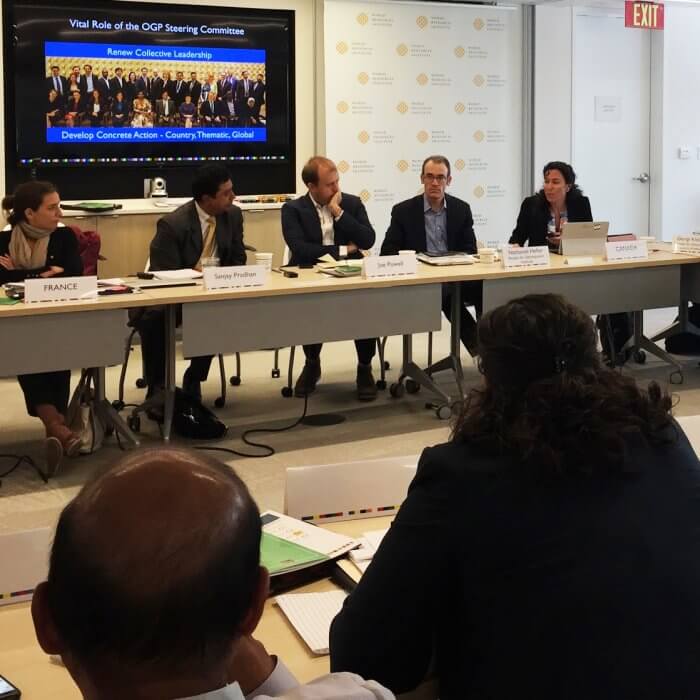 Priceless? A New Framework for Estimating the Cost of Open Government Reforms

The Priceless report presents the critical components needed to conduct cost analyses of open government programs, with the ultimate objective of putting a price tag on key open government reforms.

R4D, with support from the World Bank, developed the first Open Government Costing Framework. We then validated this framework through analysis of two open government programs in vastly different contexts and geographies: the ProZorro e-procurement system in Ukraine and the open government data program in Sierra Leone. These analyses offer the world’s first economic cost estimate of open government initiatives. Use of the costing framework allows us to: