Over the last hundred years, most countries have made substantial progress toward universal health coverage. The shared trends includes rising incomes, increasing total health expenditures and an expanding role for government in improving access to health care. Despite this, countries vary significantly in their particular routes to universal health coverage. These routes are shaped by prominent leaders and strong popular movements and framed by particular moral claims and world views. They are affected by unpredictable events related to economic cycles, wars, epidemics and initiatives in other public policy spheres. They are also influenced by a country’s own institutional development and experiences in other countries. As a result of these highly contingent paths, countries reach universal health coverage at different income levels and with disparate institutional arrangements for expanding health care access and mitigating financial risk. 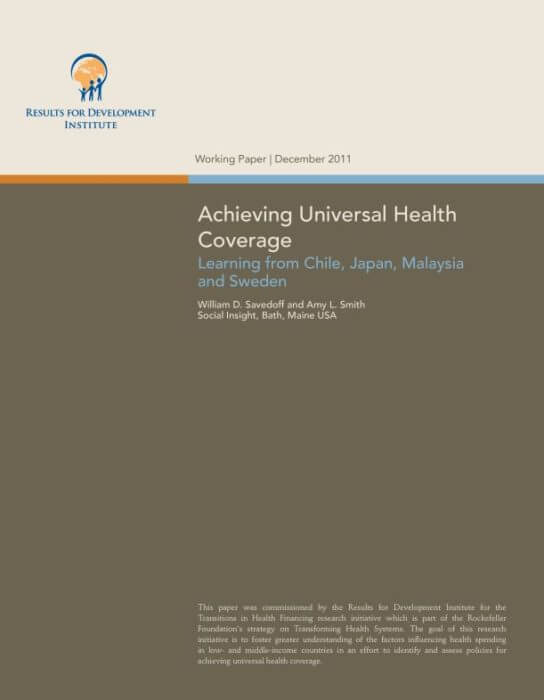