From the rise of impact evaluations in the social sciences to urban data dashboards, evidence- and data-driven policymaking is all the rage in countries around the world. Both political leaders and technocrats are increasingly attempting to tie decision-making to more empirical sources of evidence around “what works,” value-for-money analyses, and other ways of rationalizing the expenditure of resources, both financial and political. This steady uptick in evidence-informed policymaking (EIP), both nationally and locally, feels like it’s here to stay. 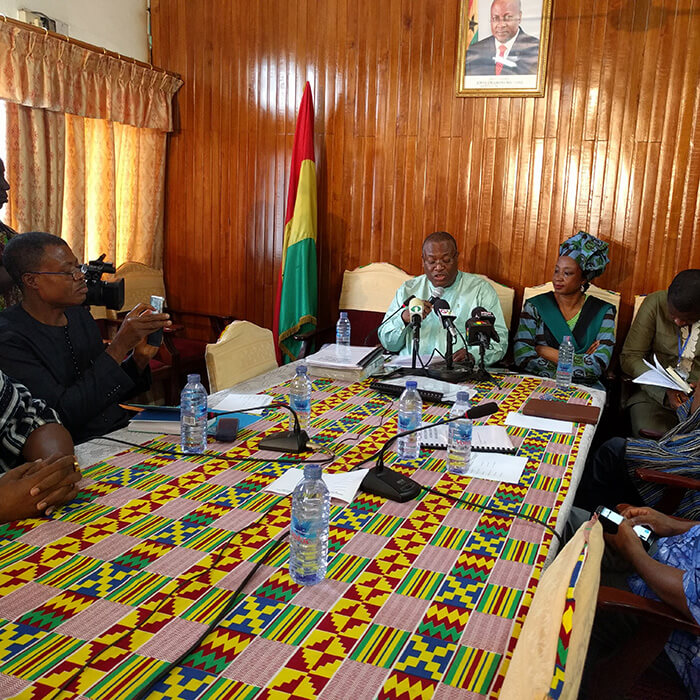 At the same time, the early wave of euphoria associated with EIP has subsided, with a more nuanced understanding of the upside as well as challenges associated with promoting EIP taking hold. No longer do practitioners and researchers naively assume that simply generating good evidence is sufficient for promoting evidence uptake; instead, there is increasing interest and awareness around the crucial role that “evidence translators” — journalists, policy wonks, talking heads or other influencers — play in packaging and delivering data and evidence to policymakers in a way that impacts ultimate decision-making. But often little was known about translators beyond anecdotes and theory describing their role in the EIP ecosystem.

With partners at the William and Flora Hewlett Foundation, who have been investing in the EIP space globally for years, we began a journey more than two years ago to better define and understand the role and influence of these evidence translators in different contexts. Our primary focus was unpacking which factors, both specific to translators themselves as well as those in the broader EIP ecosystem, were more important to translators achieving success in influencing policy decisions. We wanted to zero in on the most important factors — analytical skills and capacity, political connections or reputation — that might begin to help us predict which translators might have more success in a given context, and how best external actors interested in promoting EIP (such as the Hewlett Foundation) could target support for translators in the future. What we found both reinforced some of our priors as well as debunked a number of our assumptions.

Based on a rigorous research protocol that included an extensive literature review with structured observational research of two real-life EIP processes (one around national health insurance in Ghana, the other in Buenos Aires related to passage of a new Access to Information law), we began to flesh out a framework for better understanding which exogeneous and endogenous factors mattered more (and less) to translator success. We found that:

The full study dives into great depth on all of these findings and more, and also includes an in-depth description of the research methodology we employed to structure the observational research and coding that ultimately allowed us to draw these conclusions. We are eager for feedback on both the findings and the research protocol and recognize that analysis such as this can always benefit from additional cases and stress testing.

So, where do we go from here?

Looking ahead, the full reporting highlights several next steps based on these findings for external actors seeking to promote EIP generally as well as strengthen the effectiveness of individual translators at the country and local levels. Among them:

In an area where little was known about evidence translators, the findings of this study have identified several factors that enable and constrain translators’ abilities to effectively support evidence-informed policymaking. Implicit in this research is that translators are vital for the use of evidence in policymaking — and, moving forward, researchers, intermediary organizations, policymakers and development partners should support them in their work.